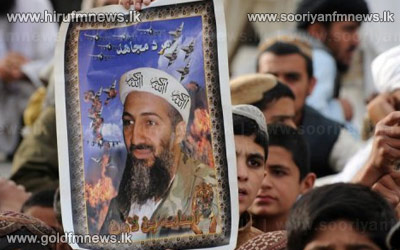 A leaked government report suggests that Incompetence and negligence allowed Osama Bin Laden to live in Pakistan undetected for almost a decade.

A version of the report leaked to al-Jazeera says the killing of Bin Laden by US forces was a "criminal act of murder" ordered by the US president.

It also reveals details of the al-Qaeda leader's whereabouts and day-to-day life after fleeing Afghanistan in 2001.

Bin Laden was killed by US forces in north-west Pakistan in May 2011.