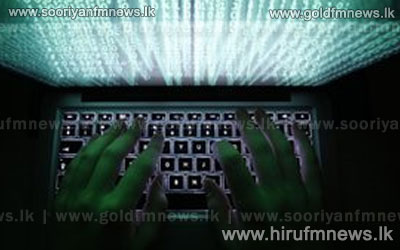 Chinese and US officials have discussed hacking concerns at the inaugural meeting of a joint US-China working group on cyber security.

The meeting was a prelude to an annual high-level forum between the world's two largest economies.

The US has previously accused China of commercial cyber espionage - something China denies.

The US-China talks have also been overshadowed by allegations that the US has hacked into Chinese networks.

The claims were made by fugitive US whistleblower Edward Snowden.