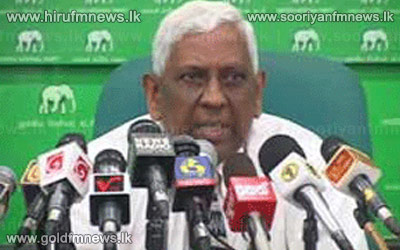 The UNP states that If a Provincial Council tries to engage in any act contravene to the Constitution, the President has the sole right to prevent it.

Meanwhile the NFF divulged today the reason for the SLMC to object the Government move to make changes to the 13th Amendment.