A letter to political parties from election observers. 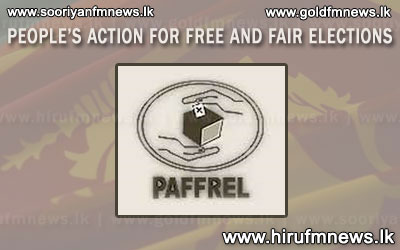 A special discussion on the Provincial Council election will be held between political party representatives and the election commissioner day-after-tomorrow.

The Election Department said that this would be the first discussion held about the subject after the announcement of the North Western, Central and Northern Provincial Council election.

At this meeting discussion will be held about calling of nominations and the next steps with regard to the provincial council election.