Stern action against those who imported substandard drugs 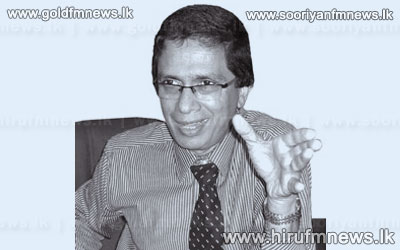 Deputy health Mister Lalith dissanayaka addressing parliament yesterday stated that if any health official had attempted to import substandard drugs, legal action will be taken against them.

The Health Ministry requested the CID to probe into a case in which foreign particles were found inside a Dextran 40 bottle which was to be used at the Homagama State hospital.

Deputy Minister Lalith Dissanayaka replied to a question raised by a UNP MP.