Snowden has not yet accepted Venezuela asylum 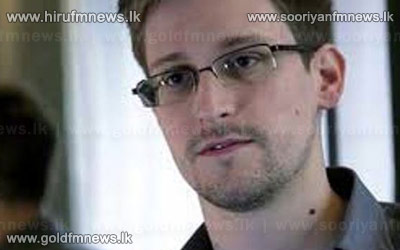 The WikiLeaks anti-secrecy website said that fugitive US intelligence leaker Edward Snowden had not yet formally accepted asylum in Venezuela as was claimed by a top Russian lawmaker in a Twitter posting that he later deleted.

Pro-Kremlin lawmaker Alexei Pushkov sparked confusion when he tweeted that Snowden had agreed to an offer from Caracas.

He deleted the posting after about 30 minutes.

Pushkov does not officially speak for the Russian government but has close Kremlin connections and is believed to relay views similar to those of President Vladimir Putin.