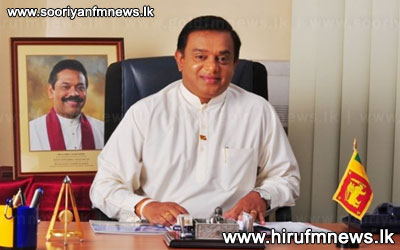 Speaking to our news team, the Minister said that the government has already taken all steps to provide possible concessions to the private bus owners.

However President of the Lanka Private Bus Owners Association Gemunu Wijerathna said that the proposed strike will start tonight.