Bus Strike to be called off 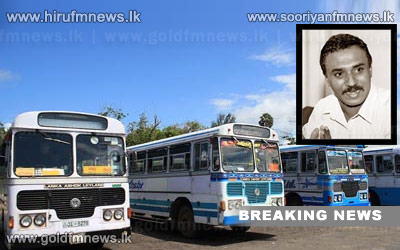 Speaking further, Gamunu Wijeratna stated that the strike was called off owing to the threats that were levelled against the members of the union.