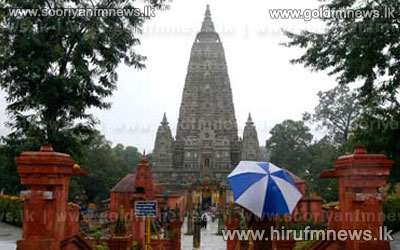 The Mahabodhi temple, which was rocked by multiple blasts on Sunday morning, had contracted a private agency for additional security two years ago.

The contract was renewed in April.

However, the night before the blasts, there was no guard present from the agency at the temple complex.

The temple board and the district authority say the contract is for 24-hour surveillance.

However, the owner of the Cobra Security Agency, says that he was told by the temple board not to deploy his guards during the night.

He says his guards were deployed at the temple only from 5 am to 9 pm, when the temple is open to the public.

The district magistrate is inquiring into the matter.

The presence of Bihar Police, which is responsible for guarding the periphery of the temple, was also negligible a night before the blasts.

The National Investigation Agency, which is probing the blasts, is questioning the security personnel deployed at the temple.