Egypt unrest: US to go ahead with F-16 jets delivery 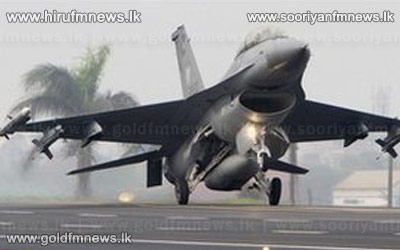 The US is going ahead with plans to deliver four F-16 fighter jets to Egypt despite the political unrest in the country.

It comes as Washington is continuing to evaluate last week's overthrow of President Mohammed Morsi by the army.

US massive military aid to Cairo would have to be cut by law if the removal of the Islamist leader is determined by Washington to have been a coup.

The Muslim Brotherhood, which backs Morsi, is demanding his reinstatement.