US calls for halt to Egypt's Muslim Brotherhood arrests 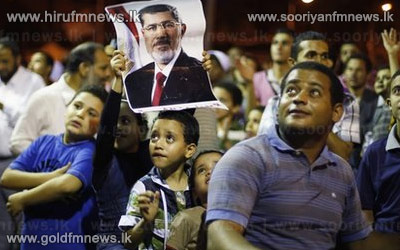 The US has urged Egypt's leadership to stop the "arbitrary" arrests of Muslim Brotherhood members, warning against targeting any particular group.

UN chief Ban Ki-moon also warned against the exclusion of any party.

Supporters demanding Morsi's reinstatement have continued to stage mass protests in Cairo this week near the barracks - where he is believed to be being held.