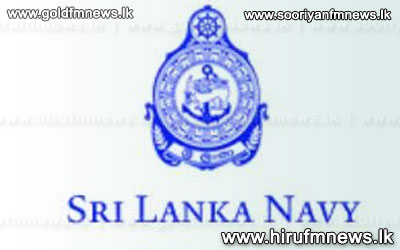 The Sri Lanka Navy says that fishermen are more and more prone to disasters at sea as they fail to pay necessary attention to warnings issued by the MET Department.

The Navy stated that they had to make several attempts to save fishermen who were stranded at sea, after having disregarded MET Department warnings.

Deputy Minister of Fisheries Sarath Kumara Gunarathne stated that the MET Department constantly issues warnings of wind speeds of over 60 KMPH and hence the fishermen are not taking the warnings seriously.