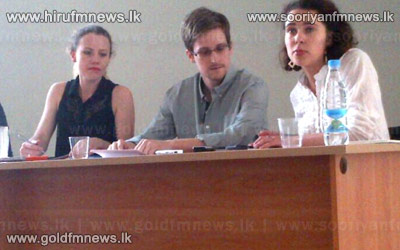 The US has accused Russia of giving fugitive US intelligence leaker Edward Snowden a "propaganda platform".

Snowden has been charged with leaking classified US information.

He says he is seeking asylum in Russia to be able to travel to Latin America where he has been offered refuge.

The head of the Federal Migration Service said that however no request from Snowden had arrived yet.