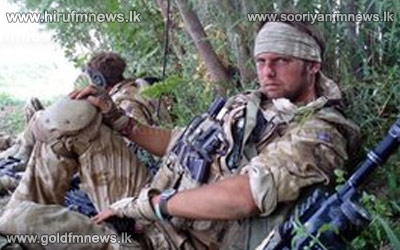 More British soldiers and veterans took their own lives in 2012 than died fighting the Taliban in Afghanistan over the same period.

The BBC's Panorama programme has learned 21 serving soldiers killed themselves last year, along with 29 veterans.

The Afghanistan death toll was 44, of whom 40 died in action.

Some of the soldiers' families say the men did not get enough support.