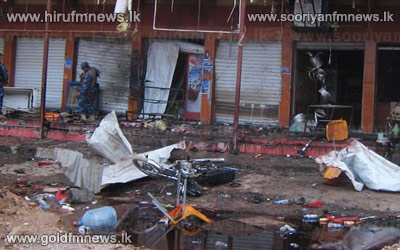 Two bomb attacks near Sunni mosques in the Iraqi capital Baghdad have killed at least 21 people and wounded dozens more.

The explosions reportedly hit worshippers gathering to pray after breaking their fast for Ramadan.

At least three people died in a separate attack at a funeral north-east of the city.

The blasts come a day after some 38 people were killed in a bombing in a cafe in the northern city of Kirkuk.