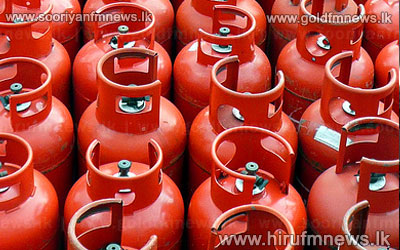 Alarmed over the use of small LPG cylinders as bombs in Buddha Gaya serial blasts last week, the Indian government has ordered ban on their sale and use in the state.

The oil companies and the district administration have been directed to conduct raids and take action against those involved in its trade.

Food and consumer protection department minister Shyam Rajak held a meeting with the officials of the oil companies on Friday and said if any one was found selling such cylinders, the gas agencies of that locality would also be taken to task.

Meanwhile, Security has been tightened at the Sri Lankan deputy high commission in Chennai after the officials there complained of receiving a threat letter a couple of days ago.

The officials yesterday submitted to Chennai police commissioner a post card containing a few lines warning that bombs would go off on the premises of the mission.