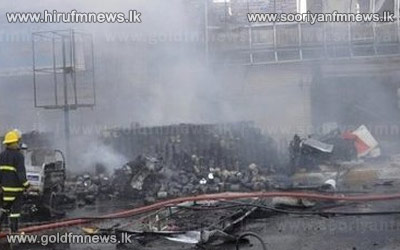 A series of bomb attacks across Iraq yesterday left at least 34 people dead, according to police and medics.

As the sun set before the iftar meal, ending the day-long Ramadan fast, co-ordinated blasts in primarily Shia towns killed some 28 people.

More than 2,500 Iraqis have died in violent attacks since April, according to UN figures, putting violence at its highest level since 2008.