Egypt turmoil: US envoy Burns in Cairo for talks 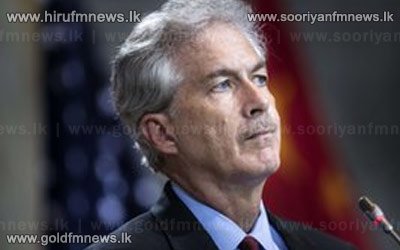 US Deputy Secretary of State William Burns is due to hold talks in Cairo later with leaders of Egypt's new military-backed government.

It is the first visit by a senior US official since the army ousted Islamist President Mohamed Morsi on 4th July.

Washington says Burns will urge "an end to all violence and a transition leading to an inclusive, democratically elected civilian government".