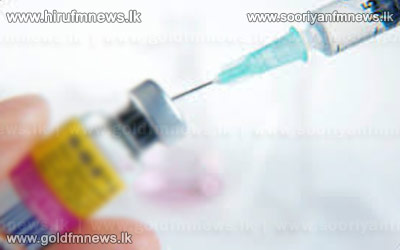 It is reported that there is a shortage of anesthetic drugs in several major hospitals throughout the island.

All Ceylon Health Services Association President Gamini Kumarasinghe stated that this situation has disrupted surgeries in these hospitals.

He also quoted reports saying that the anesthesia drug shortage is intense in Anuradhapura, Kandy and Rathnapura hospitals.

When our news team contacted the Pharmaceutical Supply Unit of the Ministry of Health, a senior official said that none of the directors of the said hospitals has informed him of such a drug shortage so far.

Meanwhile Deputy Minister of Health Lalith Dissanayake said if there is an anesthetic drug shortage as described by the trade unions, the anesthesiologists of the respective hospitals should report it to the Health Ministry.

He said that the Ministry has not received any such report from these hospitals.