A red light from India about Kachchathiv Island. 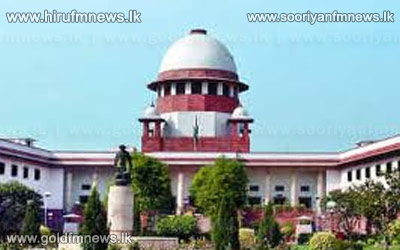 The Indian Supreme Court issued notice to the Centre on a writ petition filed by DMK president M. Karunanidhi for a direction to retrieve Kachatheevu.

Initially, the CJI was reluctant to issue notice pointing out that the petition had been filed after 40 years but subsequently issued the notice.

In his writ petition, Karunanidhi also sought a declaration as unconstitutional and void the agreements between India and Sri Lanka dated 26th and 28th of June 1974 and the agreement dated 23rd March 1976 and the related communications pertaining to such agreements surrendering Kachatheevu to Sri Lanka.