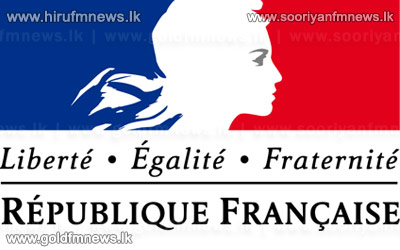 The French Embassy in Sri Lanka says in a communiqué issued that as a result of suspending the French Film Festival held at the BMICH, the sponsors and stakeholders of the film fair had faced several difficulties.

The BMICH Administrative Council issuing a communiqué said that it expresses its deepest regret to the public and the armed forces for having given permission for screening this film in the BMICH premises.

However the French Embassy in a communiqué released points out that the Public Theatrical Performance Control Council’s approval had been obtained for all the films including Sanjeeva Pushpakumaara’s film ‘Flying Fish.

The French embassy says further that the purpose of organizing this film fair is to promote friendship between the two countries.

The French Embassy in its communiqué emphasizes that by holding this film fair, it is not the intention of its Government to cause distress to any Sri Lankan.

However, in response to an inquiry our news team made from Public Theatrical Performance Council Chairman Gamini Sumanasekara, with regard to the subject, the Chairman said that no permission was given to the French Embassy for public screening.