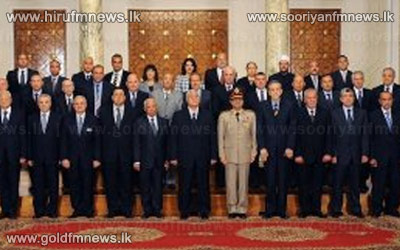 Egypt's first interim government since the military toppled president Mohamed Morsi two weeks ago was sworn in yetsredy, after deadly clashes between the security forces and the deposed Islamist's supporters.

The Muslim Brotherhood, the influential movement from which Morsi hails, immediately rejected the 35-member cabinet.

None of the newly appointed ministers is affiliated to any Islamist party or movement, as the Brotherhood and the ultra-conservative Al-Nur party both spurned calls for them to participate.