Maithree and Shiral file petition against suspending their party membership 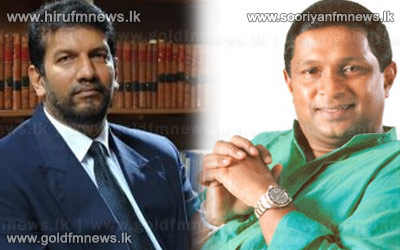 The two provincial councillors say that they received letters signed by the UNP General Secretary informing the cancellation of their party membership.

However the petition appealed the Court to announce the UNP decision to suspend their membership null and void.

Provincial Councillor Maithree Gunarathna spoke to our news team after filing the petition.

Speculations were surrounding the last few days that Jayasekera was planning to defect the party.

The UNP also decided to offer conditional pardon for 4 other PC members who were charged for violating party disciplinary.