Nurses strike ends at 7 am today; No impact ; a statement from the ministry 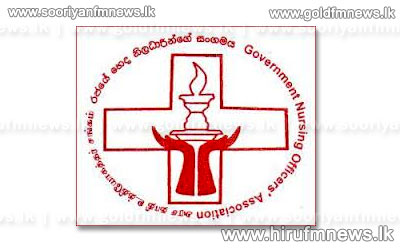 Government Nursing Staff Association said that the token strike they launched based on 10 demands including promotions was successful.

Association Chairman Saman Ratnapriya told our news team that they had launched a 24 – hour token strike from 7 last morning.

However Deputy Health Minister Lalith Dissanayake said that the strike was unsuccessful.