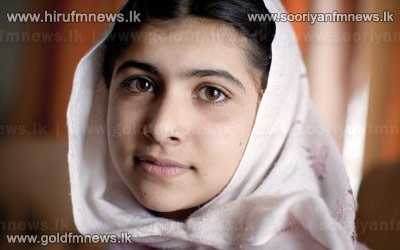 A Pakistani Taliban leader has sent a letter to schoolgirl Malala Yousafzai, expressing shock that she was shot by Taliban gunmen last year.

The Taliban were universally condemned after gunmen shot Malala in the head.

In his letter to Malala, Adnan Rasheed stops short of apologising but says he wished the attack "had never happened".

He also claims the shooting was not in response to Malala's campaign for girls' education, but because she ran an anti-Taliban "smear campaign".