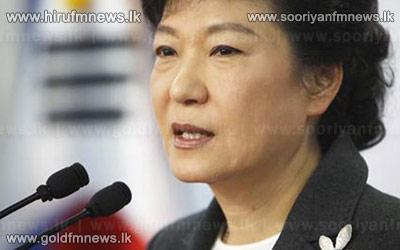 Japan and South Korea took a conciliatory step towards mending ties frayed by months of low-level squabbling with a courtesy call between foreign ministers.

Their meeting came as the two US allies have struggled to end diplomatic discord over Japan's wartime aggression in Korea, a territorial dispute, and a general animosity that soured relations over the last year.