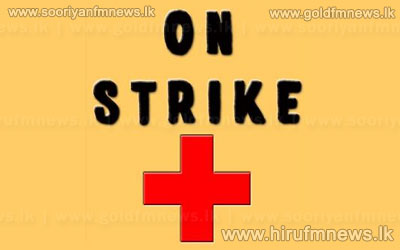 The Government Medical Officers Association stated that the trade union action is in place at the Nuwara-eliya General Hospital, District Hospitals and Central Pharmacies.

Media Spokesperson of the GMOA Dr. Naveen De Zoysa stated that the Central Province Governor had insulted the Doctors of the Province at a dengue eradication programme yesterday.