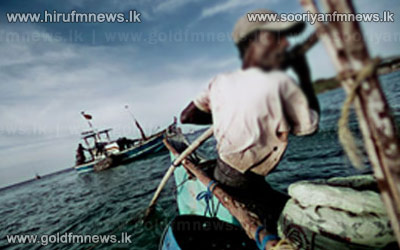 The Puducherry state government has passed an order stating that any fisherman found crossing the International Maritime Boundary Line with Sri Lanka will be fined up to 10 thousand rupees and forfeit the licence and registration of his vessel.

The National Fishermens Forum, however, has condemned the notification saying that the government does not have the right to issue such an order.

According to the notification, first-time offenders would be fined 5,000 rupees and all their government-issued benefits suspended until the fine is paid.

Second-time offenders would face a penalty of 10 thousand rupees and lose “financial and other benefits” till payment of fine.