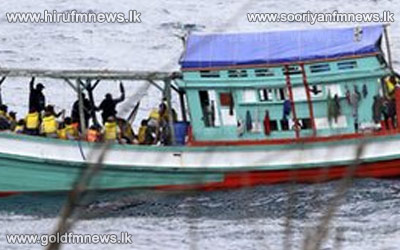 Australian Prime Minister Kevin Rudd has announced, People arriving by boat to seek asylum will no longer be resettled in Australia but will go to Papua New Guinea.

The news came as Rudd set out an overhaul of asylum policy ahead of a general election expected shortly.

Australia has seen a sharp rise in the number of asylum-seekers arriving by boat in recent months.

Australia saw Sri lanka as one of the major countries from where majority illegal immigrants reached by boat.