Indian Kashmir shut down by curfew and strike 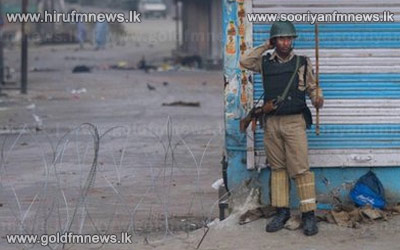 Major towns in Indian-administered Kashmir are under curfew, a day after four people were killed when troops opened fire on angry protesters.

Some reports said the protest came after forces entered a mosque, with allegations they beat a cleric too.