Patients face dire consequences due to the strike 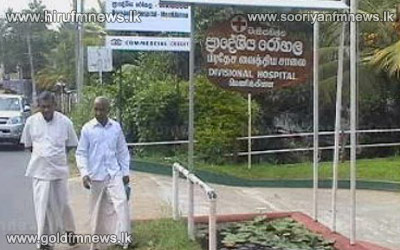 Our correspondent reported that the patients faced dire inconveniences due to the token strike launched by government doctors of the Central Province in protest of its Governor Tikiri Kobbekaduwa.

However he said that the strike ended this evening.

When our news team contacted Central Province Governor Tikiri Kobbekaduwa, he rejected the allegations made against him by doctors.