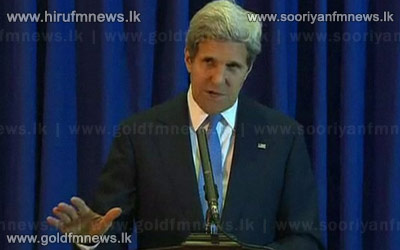 The US Secretary of State has announced that Israel and the Palestinians have reached an agreement which establishes the basis for resuming peace talks.

John Kerry was speaking in Jordan, after meetings with both sides earlier.

He gave no details of the agreement, but said initial talks would be held in Washington next week.

The last round of direct talks broke down nearly three years ago over the issue of Israeli settlements in the West Bank and East Jerusalem.