Message by Minister of External Affairs to Europe 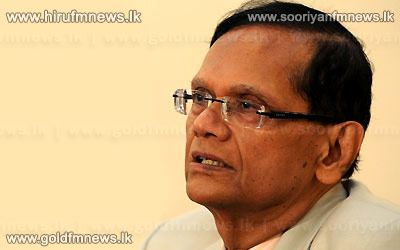 He stated that there are continuing fund raising activities carried out by LTTE front organizations and reiterated the importance of sustained vigilance in this  regard.

The Minister referred to Europol’s Terrorist Situation and Trend Report this year which states that these organizations are still considered active and benefiting from some support, especially in countries with a significant Diaspora.

The Minister made these statements during bilateral discussions with The Delegation for Relations with Countries of South Asia in the European Parliament.

The two sides also agreed to schedule dates for the 18th European Union – Sri Lanka Joint Commission in Brussels within the next few months.