Stern action against those involved in Nauru riots 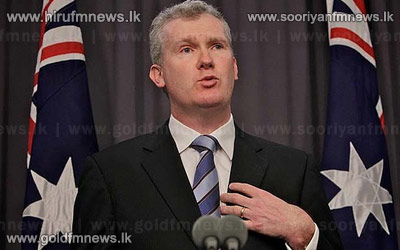 Australia’s Immigration and Emigration Minister Tony Berk says that the law will be strictly enacted against those involved in the Nauru riots.

The Nauru government was locked in meetings with Australian Federal Police and immigration officials to decide what to do with 50 to 60 asylum seekers charged over riots that have largely destroyed the island's detention centre, with a damages bill estimated at $60 million.

Six asylum seekers have been hospitalised, while 127 were being held in a small police station, next door to the island's main high school.

Eighty per cent of the centre has been destroyed.

It is understood most of those involved are Sri Lankan Tamils.