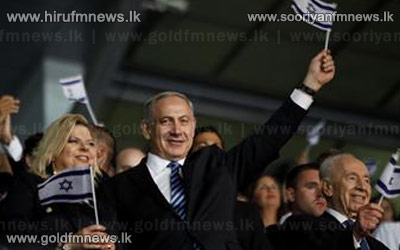 Israeli Prime Minister Benjamin Netanyahu has called the resumption of talks with the Palestinians "a vital and strategic interest" for Israel.

He thanked US Secretary of State John Kerry for his "great efforts" to bring the talks about and said he expected them to be held "in a serious and responsible manner".

Earlier, Israel said it would release a number of Palestinian prisoners

Initial talks are due to be held in Washington in the next week or so.