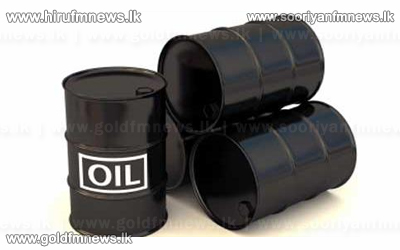 The Emirates National Oil Company states that the recent stock of diesel which was returned by the Ceylon Petroleum Corporation met the required standard issued by it.

According to Gulf News Independent investigations had led to this conclusion.

Issuing a release ENOC or the Emirates National Oil Company states that the CPC had declined its offer to carry out a joint investigation in Colombo on the allegedly substandard stock of diesel.

Around 40,000 metric tones of diesel was returned in the following manner.

in lieu of the returned stock, a standard corporation protocol which the CPC’ follows.

It also notes that the CPC has blacklisted the company blocking it from bidding for all potential tender bids in future.

When contacted in this regard Minister of Petroleum Resources Anura Priyadarshan Yapa noted that he had instructed the CPC to carry out an investigation on the returned shipment of diesel over again.