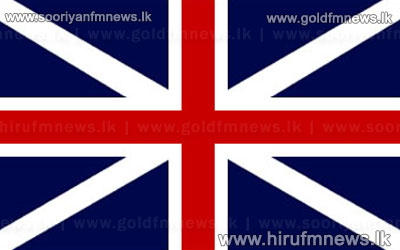 The Ministry of External Affairs states that a British Parliamentary delegation is expected to arrive in the island today.

According to the Secretary to the Ministry of External Affairs Karunathilleke Amunugama the delegations is due to tour various parts of the island during their visit.

The group consists of 5 delegates representing the Conservative & Labour parties.

The delegations visit has been organized by the Commonwealth Parliamentary Summit as well as the British High Commission in Colombo.