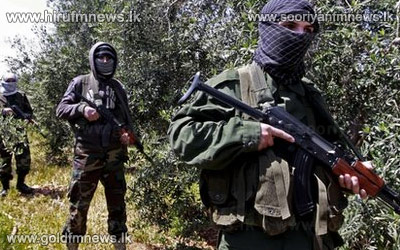 EU foreign ministers are due to meet to discuss calls to list the military wing of Lebanese militant group Hezbollah as a terrorist organisation.

The move requires the agreement of all the EU's 28 member states.

If they agree, it will become illegal for Hezbollah sympathisers in Europe to send the group money or for European diplomats to meet its militant staff.

Reports state that the EU is moving closer to a decision, but some members are un-enthusiastic.

They argue that it would be difficult to distinguish fully between the group's military and political wings, and that it could further destabilise the situation in Lebanon.