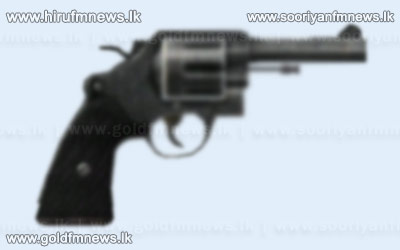 After the murder of Superintendent of Deraniyagala Nuri Estate Nihal Perera, our news team continuously reported about the operation of an underworld gang in that estate.

Police have already arrested 21 suspects including former Deraniyagala PS Chairman Anil Wijesinghe in connection with the murder of Nihal Perera.

Residents in the area told our news team that the underworld gang was led by former Deraniyagala PS Chairman Anil Wijesinghe.

Meanwhile a female relative of Anil Wijesinghe threatened a woman for releasing information about the gang operations.

Later the woman who made threats was released on bail after she was produced before the Avissawella Magistrate.

Several mothers in the area also told our news team that members of this gang have harassed their daughters.

The underworld gang led by former PS Chairman has also extorted money from the traders in the area as well.

According to the entries of the police petrol book placed at the Nuri Estate, there are no records written in it after the month of July last year.

He also said that the former PS Chairman possessed a fire-arm and police have failed to take that weapon into custody as yet.

At present, the Special Task Force is deployed to beef up the security in the Nuri Estate.