V. Ananda Sangaree to contest for Kilinochchi under TNA ticket 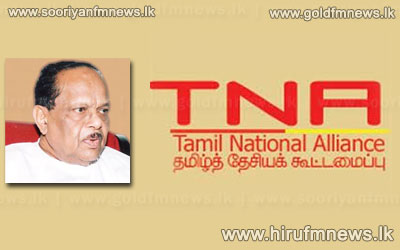 during the upcoming provincial polls.

Speaking t our news team Ananda Sangaree noted that he had sorted out disputes in appointing C.V. Vigneshvaran as the TNA’s Chief Ministerial candidate, and had decided to contest afterwards.