Ready to pardon; a statement from UNP. 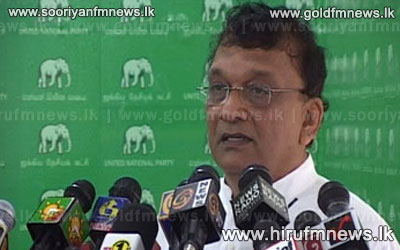 UNP MP Lakshman Kiriella says that the party has forgiven those who had accepted the faults they committed.

Participating at a people’s rally held in Kandy the MP said the time had come when all should work together.

JVP Leader Somawansa Amarasinha says that the Government has broken the promises given to the people.

Participating at a people’s rally held in Kekirawa he said that therefore the time had come for forming a new Government.