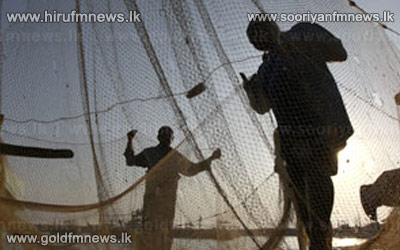 In a promising development, the fishermen leaders in India received an invite to visit Sri Lanka and hold talks with their Sri Lankan counterparts.

The fishermen, however, urged the state government to facilitate this meeting so that the resolutions passed by the fishermen groups are implemented.

According to the fishermen leaders, they received a letter from a Sri Lankan official who acted as the translator of minister of economic development, Basil Rajapakse.

The schedule from August 1st to 7th has slots for talks at Talaimannar, Jaffna, Mullaitheevu, Kytes Island and Colombo.

Our news team asked the consultant of the Fisheries Department S.P. Anthony Muttu to comment the on the Tamil Nadu fishermen’s Sri Lanka tour.

19 representatives belonging to Fishermen Associations of Fishing Centers in South India such as Rameswaran, Nagapattinam and Karikalai have been picked to tour in Sri Lanka.

Sri Lanka and India fishermen meetings were held earlier in 2004 and 2010.