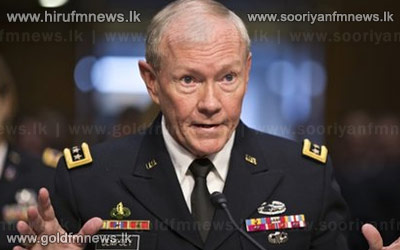 The top US military officer has outlined the costs, risks and benefits of possible American military involvement in the Syrian conflict.

Washington has so far ruled out military intervention in Syria.