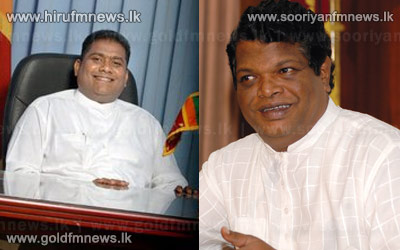 Meanwhile it was discussed in parliament that there is a dearth of teachers in the Eastern province.

MP Azwer raised a question with this regard and Minister Bandula Gunawardana replied in the following manner.