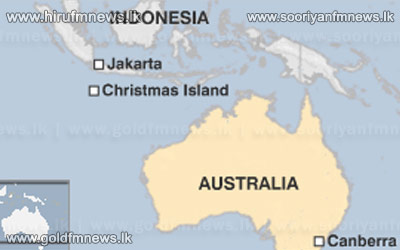 At least one person has died and dozens are missing after a boat carrying asylum seekers heading to Australia sank off the Indonesian island of Java.

About 100 people have been pulled from the water, but as many as 170 people were reported to have been on board.

The boat, which was carrying passengers from Sri Lanka and Iran, reportedly started smoking and taking on water shortly after departure from Cidaun village on Java last evening.