Mother and son killed in accident in Laggala 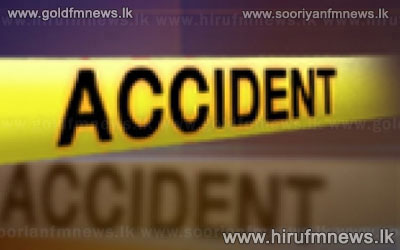 A mother and a son were killed in a vehicle accident that took place this dawn at Gomahandiya in Laggala.

The Laggala police said that this accident took place when a motor cycle crashed against a tipper proceeding from Wilgamuwa to Matale.

The police said further that with the occurrence of this accident, movement of all tippers have by now been temporarily stopped.

However by now the driver has been detained by the Laggala police.

Our reporter said that a mother and a son were thus killed when they were returning on a motorbike after dropping the younger son in school.