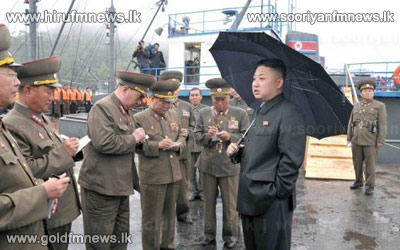 Kim told a Chinese delegation led by Li that Pyongyang "will always remember the disinterested internationalist assistance" China provided during the War.

China's intervention in the Korean War was decisive in halting and then pushing back a powerful US-led offensive that had threatened to overrun the North Korean forces.