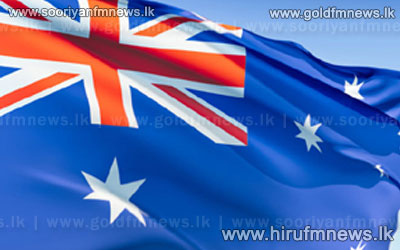 Under the new policy, boatpeople headed to Australia will have their claims processed by Papua New Guinea and be resettled there if successful.

However, the UN High Commission for Refugees said there were "significant shortcomings" in PNG's legal system for processing asylum seekers.

Thousands of asylum-seekers including Sri lankans try to reach Australia by boat every year.

Meanwhile the 73 illegal immigrants rescued by the Navy while they were stranded in the sea off the Southern coast after a mechanical failure in their boat were handed over to the CID for further investigations.

The illegal immigrants sailing towards Australia in this boat were mainly from the North and the Eastern Provinces, and there were 17 children among them.

Meanwhile Australia stated that under its new policy on boat people, it will not allow any body to enter Australian.

Instead they are directly sent to Papua New Guinea for processing or resettling them.

A media briefing was held at the Australian High Commission today to educate Sri Lankans on this issue.