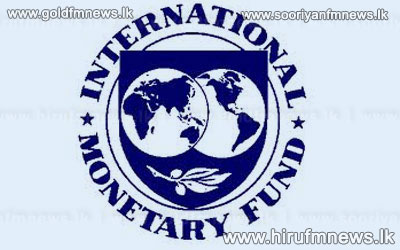 Investigating magistrates have decided he should be tried in connection with an alleged prostitution ring at a hotel.

The former presidential hopeful has admitted attending sex parties there, but says he did not know that some of the women were paid prostitutes.