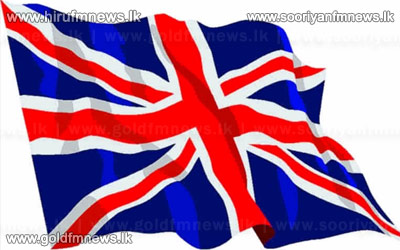 The British Parliamentary Delegation states that they hold a positive outlook regarding the CHOGM summit being held in Sri Lanka.

British Parliamentarian Eleanor Lang made this statement while speaking to our news team and she also expressed her pleasure over the decision taken by the government to hold the Northern Provincial Council election.

Meanwhile the British Parliamentary Delegation expressed their pleasure regarding the development and reconciliation that has taken place in Sri Lanka.

The 6 member delegation engaged in a tour of the parliamentary complex yesterday and also engaged in a discussion with Speaker Chamal Rajapakse.

Following the discussion, Deputy Speaker Chandima Weerakkody spoke to the media and made the following remarks regarding meeting.